When Techno Was House

When Techno Was House 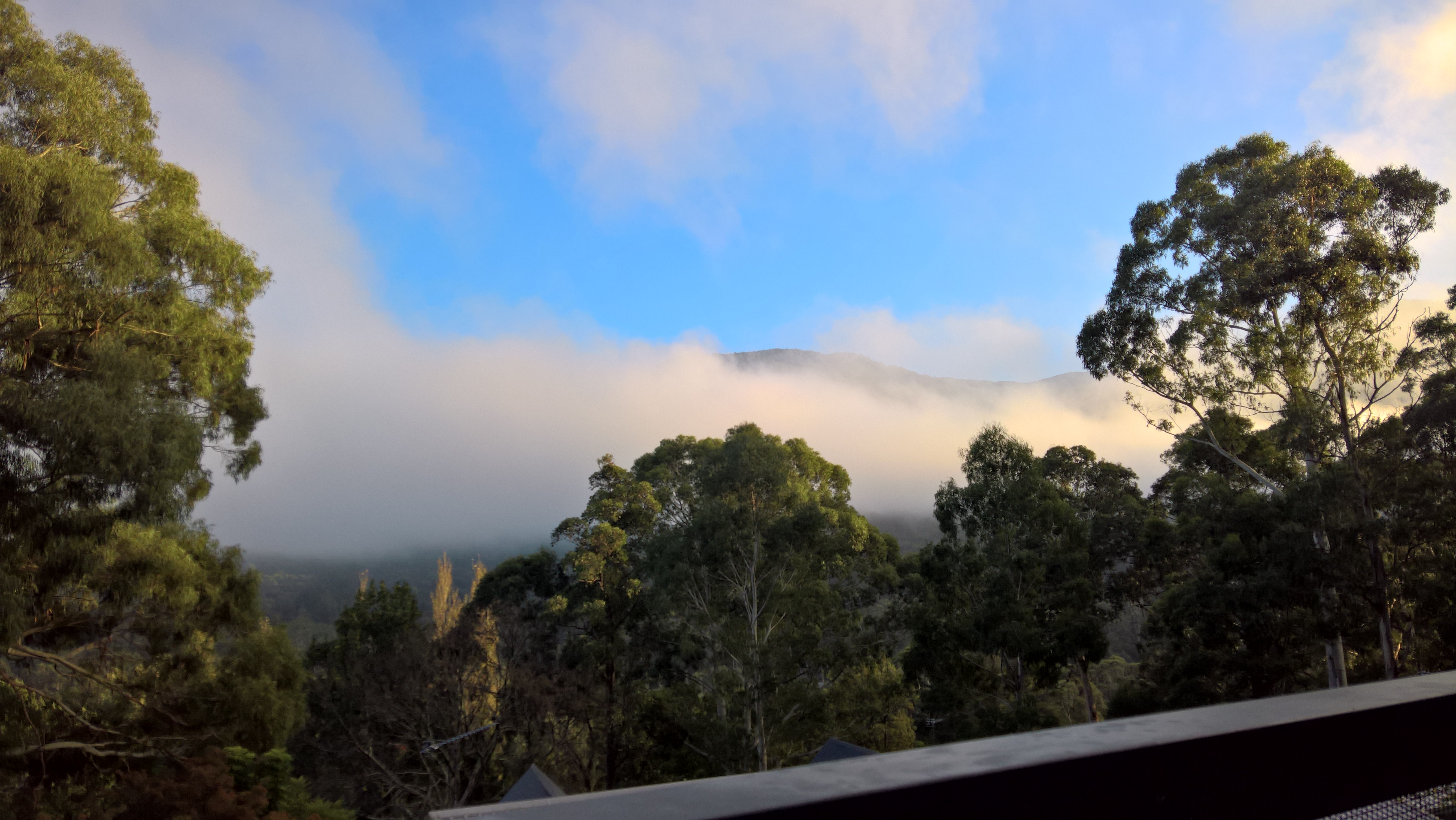 My 15 minutes “morning history”, today without coffee, directed me to this article “When Techno was House” (link below)… and while i was reading i could not resist taking a quick shot of my “everyday surprising me new” panorama.

The first electronic records in Detroit, 1981’s “Sharevari,” by A Number of Names, and “Alleys of Your Mind,” by Juan Atkins and Rik Davis as Cybotron, pre-dated Chicago house records, but they didn’t open doors for other artists. Chicago’s music scene was similarly slow to start, but sudden success overseas resulted in an explosion of interest.

House music’s first big hit came from Chicago’s J.M. Silk. “Music Is the Key,” released in September 1985, sold some 85,000 copies in the US alone, rising to No. 9 on Billboard’s dance chart despite D.J. International’s struggle to meet demand. The following year, J.M. Silk signed with RCA and London Records and hit No. 1 on the UK Singles chart with “Jack Your Body.” Almost overnight, house music became a lucrative business opportunity, and Detroit artists took notice.