This morning was distracted by Verdi’s “Oberto conte di San Bonifacio”. Beautiful and Old and Old…

After a short search…

Total number of performances by country, for the 2017/18 season. In brackets, the national populations in millions.
– 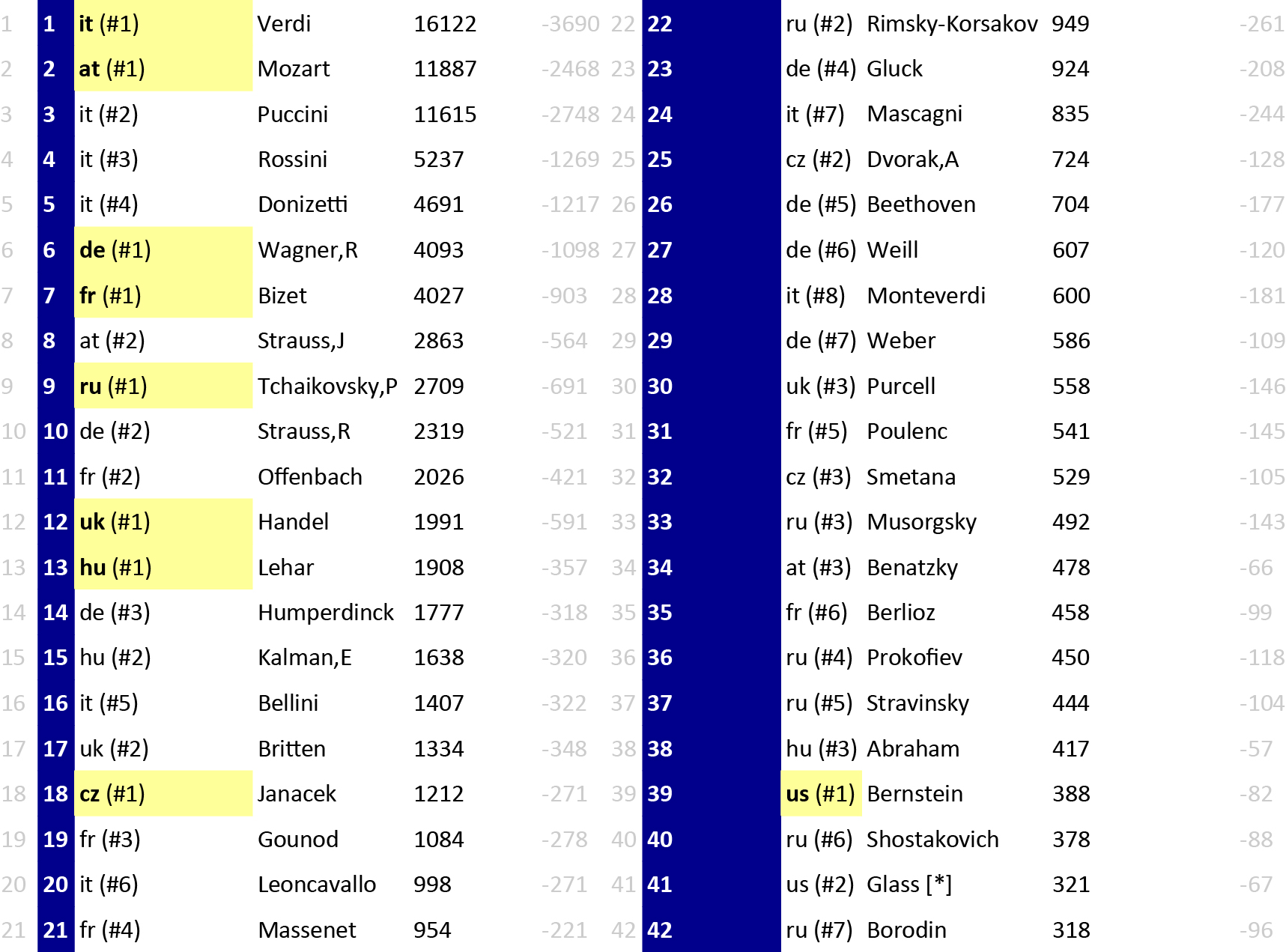 If we keep going on like this, in the year 2100 you will hear operas that are on average 222 years old.

Interesting is, that there is a similar pattern in most art forms.

To look out into the future is what we usually do as humans. One could say, “cautiously” that in the artistic fields, apart from a few exceptions, the focus is set far in the past.

A common argument: Old operas are just so beautiful that you do not need anything else, especially nothing that is produced today. God bless the intellectual. One could also say that in the 19th century there were made so many great films that you really do not need any new ones. Why not show the masterpieces of Fellini, Tarkovsky or Chaplin in the cinemas until today. They have really made very, very great films. But you do not – the old movies have their glorious place in film history, but you also need the new movies that tell you something about today’s life. If you were to show only the masterpieces of the beginnings of film art in the cinema, the audience would quickly get bored with all the love.

I am bored with most of the todays opera. The only thing that is changing is the Set & Design… but I guess this is todays “creative.”

At the end of the 19th century, there were already a huge number of masterpieces in the operatic repertoire. Even then you could have stopped playing new ones. But some things happened, e.g. Puccini, without whom hardly any opera repertoire can manage today. And no matter how much the traditional fanatics want to rant: There will be new Puccini’s in the future, new Wagner’s, new Mozart’s. And if they do not exist, it is precisely the anti-progressive traditional fanatics who to blame. They have left no room. This is what is called a “self-fulfilling prophecy”: they complain about the supposedly poor quality of new operas until there is no room left for them. The lack of opportunities and healthy competition means that they can no longer develop any quality. 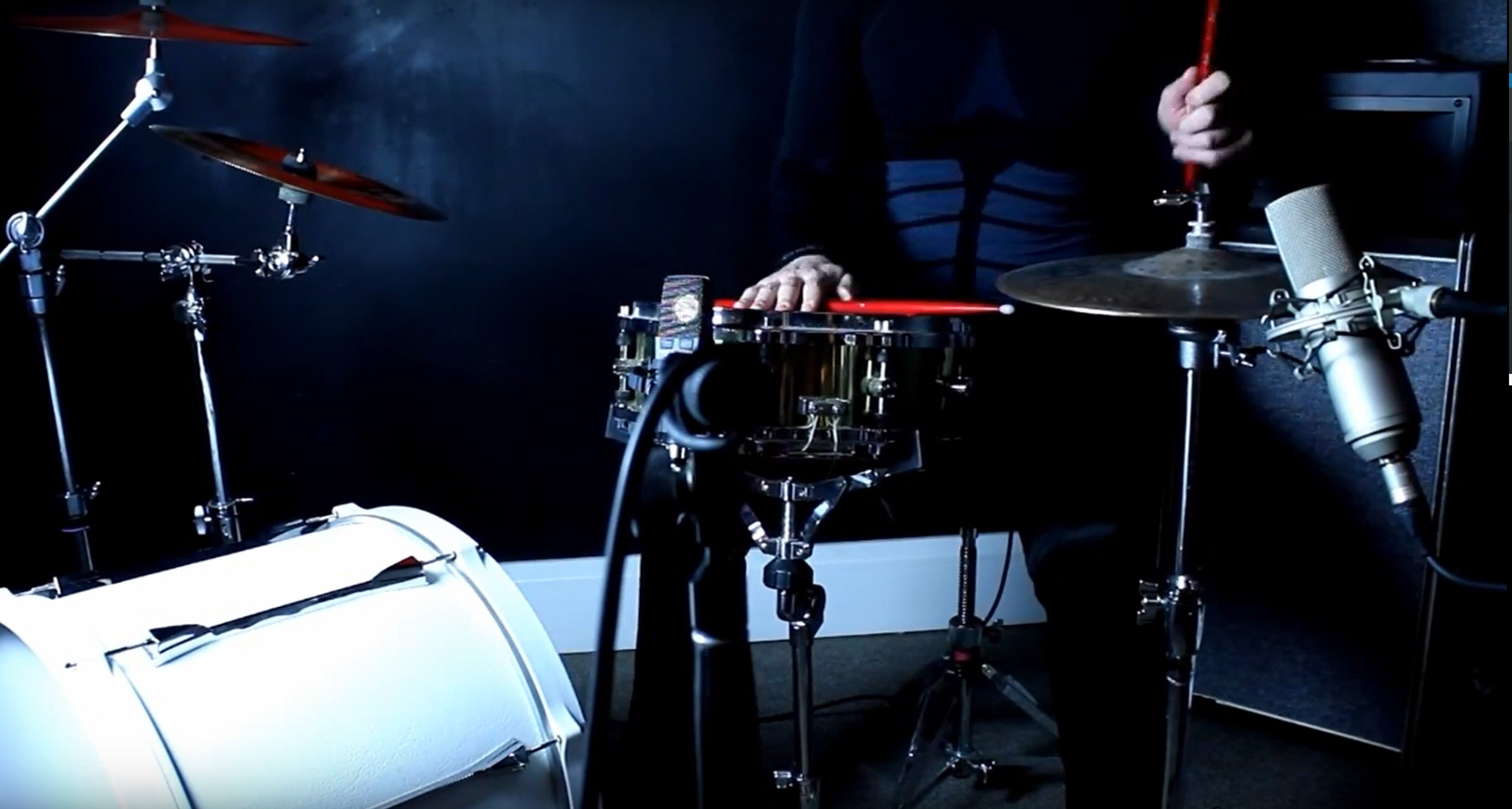 blast from the past

blast from the past 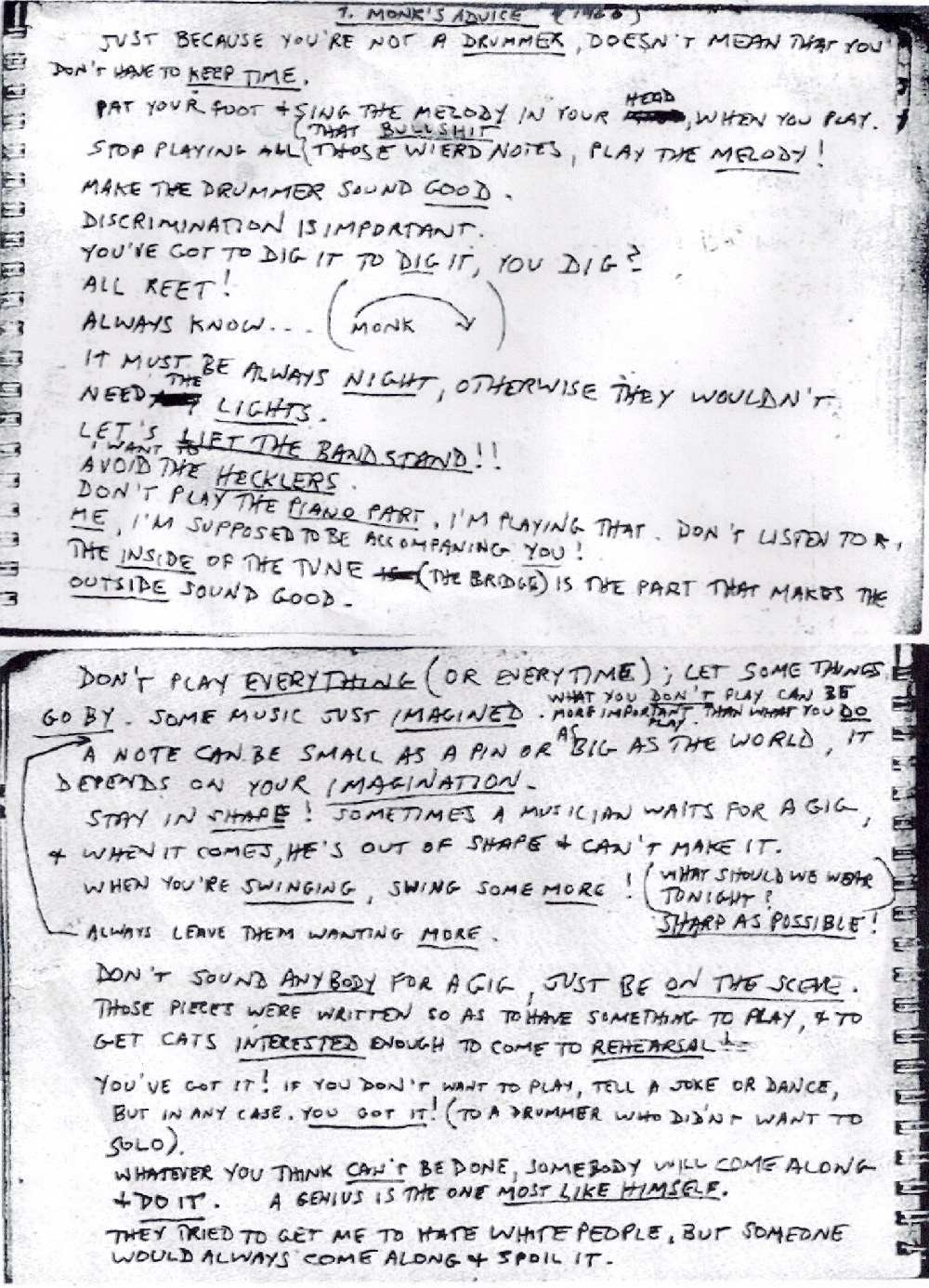 Advice on how to play a gig by Thelonious Monk

Advice on how to play a gig by Thelonious Monk